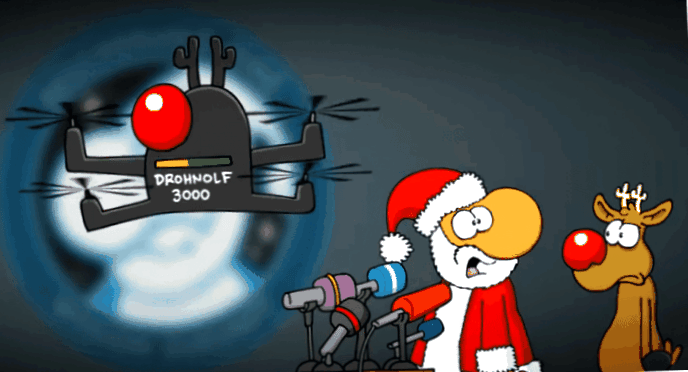 It is no longer overhorned: Christmas is standing in front of the door. And also in this small column there is a contemplative mood today — with news of Santa Claus personal. But before the old beard man comes, the good Christmas celebrations have to be carried out. And then there is still today’s Friday the fight of the CDU giants: Friedrich Spahn VS. Annegret Merz vs. Jens Karrenbauer, who the NDR dedicated a small song. After that, it soon has waived and the worried burger must think new speaking choices. "Kramp cartewower must be gone" it does not work. 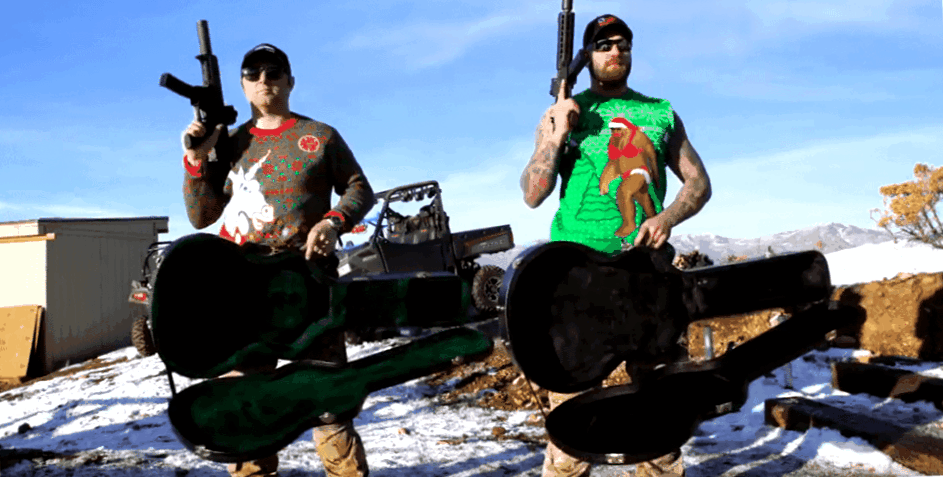 Whether Karl Nagel is already tuned for Christmas, we do not know. Anyway, the old punk and former Chancellor candidate of the Anarchist Pogo Party Germany is actually involved "maw" written an autobiographical novel who has now appeared in a properly donor German publisher. There is a horprobe here. And who likes it more musical, can watch the music videos for the book: "Laughs and nice" as "May I dare to say that". So, that was our action "Young levers needs our country".

Now a nice star-wars oldie with Simon Pegg and Nick Frost and a few as nice fails: the militar, shopping disasters and watching TV.

And then there is still on the 11th. December a jubilee; and the 12. Birthday from Numa Numa, one of the most successful videos of all time. Congratulation. And the look in the readerspost. Recommended: The smallest bird ever, non-smoking video, the revenge of watermelon, earthquake in Alaska, Christmas carol and recently in stock.